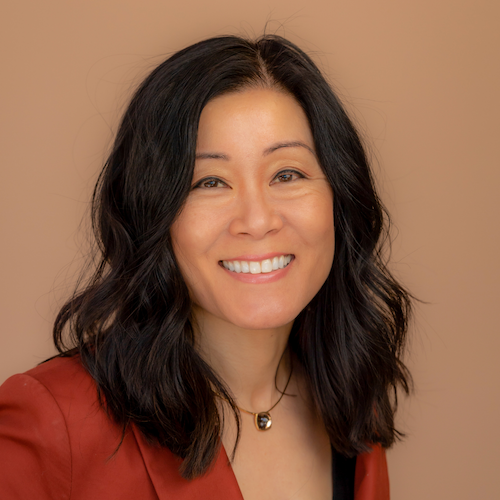 Like many start-ups, Operator Collective began as an idea that would not leave my head. Obsessed, I would test the idea with seemingly anyone who would listen–vetting the thesis, seeking out potential supporters as well as naysayers, and unearthing insights. After countless hours, a new collaborative model for venture was born. One that required tearing apart the traditional structure and rebuilding it from the ground up to optimize for a large number of operator investors, most of whom had not invested in venture before.

Operator Collective was always designed to be a community, not just a fund. It was constructed to bring together values- and incentive-aligned individuals whose networks didn’t naturally intersect. We sought to make venture accessible to the very people tech startups need most but who had been left out: experienced operators from diverse backgrounds who had built and scaled up the most admired companies in the world. By bringing in these highly talented but underrepresented individuals, we believed we could create a multiplier effect. We would change the tech industry from the ground up.

It turns out that 1×1 can equal 100. This visualization of our connections data proves out that initial hypothesis:

Each dot represents a person, whether an operator LP or a portfolio company founder. With each individual who was introduced, connections immediately started happening, and our community grew rapidly. Notably, operators helped not only our portfolio companies but each other as well.
Linking these dots, each line above represents a connection we have made:
- an investment opportunity
- an introduction to a prospective customer or candidate
- a referral for an open position, board seat, or advisor role
- a tapped resource for diligence
- a sharing of expertise or advice, whether about a business issue or professional one

These connections led to so many rewarding and tangible real-world outcomes: companies grew, new customers were signed, hires were made, and new bonds were forged between networks that had previously been separated–leading to yet more connections, and further growth.

Two years after our public launch, I reflect back with immense gratitude. Operator Collective would not be where it is today if not for the early supporters who signed on when this was still just an idea and for the many who’ve generously contributed every step along the way.

My deepest heartfelt thank you to you, our community of operators, founders, co-investors, advisors, supporters, and of course the phenomenal Operator Collective team for believing in our vision and joining this journey to make the world a better place. Happiest of holidays from all of us at Operator Collective!